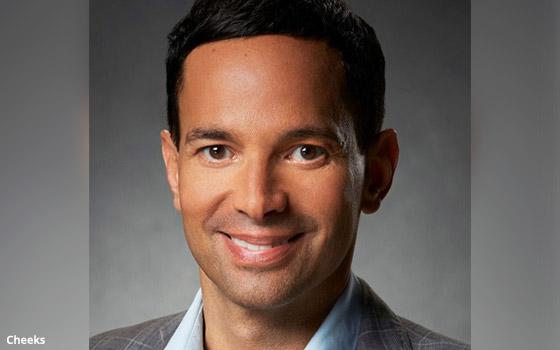 Ianniello's departure was expected with the closing of the merger between Viacom and CBS late last year. He had been acting president/acting CEO of CBS after the departure of Les Moonves in September 2018. He has been CBS’s chief operating officer since 2013.

Before joining NBC in 2012, Cheeks had been executive vp of business affairs/general counsel for Viacom Music and Entertainment Group, as well as Head of Standards and Practices for Viacom Media.

Recent reports suggested that Ianniello could be heading to a senior executive position at Univision Communications.