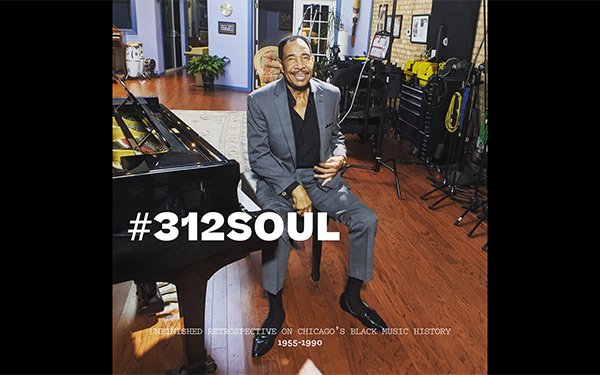 O’Keefe Reinhard & Paul (OKRP) is recognizing Black History Month as well as 2020 being named the “Year of Chicago Music” with a four-week, four-part multimedia online showcase.

The Chicago-based agency has partnered with Chicago musician Vince Lawrence for “#312Soul: An Unfinished Retrospective Of Chicago’s Black Music History” that shares untold stories and introduces the unsung stars who lived during the iconic timeframe of 1955 to 1990.

Each week showcases a different era, starting with Ella James and Gene Chandler, while ending with house music and iconic DJs.

“Music inspires how we shape stories for brands - the jingles we write for clients, the range of genres we tap into for online video and network commercials, and even the playlists we curate for the agency,” explained Matt Reinhard, co-founder and Chief Product Officer at OKRP. He adds while the story of Chicago’s Blues scene has already been well-documented, this initiative reveals another side to Chicago’s music history that’s just as interesting and influential, if not as celebrated and understood.

Black History Month is being honored by the agency for the first time in a significant way. The agency decided to undertake the project because of its sweep of history, music and of course location and the fact that many resources and staff within the  agency could be deployed to bring it to fruition.

In addition to original content created by OKRP and Lawrence, curated links to third-party content such as podcasts, rare vinyl tracks and previously conducted interviews will be available online.