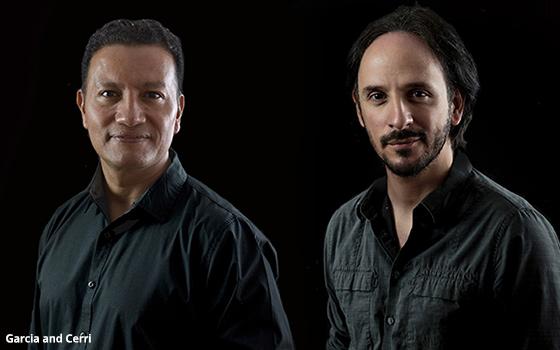 The agency won the account without a pitch following a series of meetings that began late last year. It will be responsible for developing strategy and creative for the business while raising awareness for the brand’s growing U.S. presence among diverse consumers.

Upstreamers was formed last fall by Bryan Garcia and Martin Certi who previously had worked for top multicultural shops, including Walton Issacson and Conill.

Cerri, who serves as Chief Creative Officer expects the agency to launch its first marketing push for the brand in the coming weeks.

Upstreamers is also working on projects for a number of brands including Disney, Bud Light, Ford, and Johnson & Johnson.

The agency’s name reflects its positioning as a “hybrid” between a consultancy and traditional ad agency that seeks to boost client growth by closing the gap between upstream marketing (the strategy of defining and fulfilling customer needs) and downstream marketing.(advertising, promotion and other brand building techniques).

The two founders have also launched Chief Marketing Officers For Diversity, a platform gathering top industry leaders to share best practices, inspiration and advice to “help close the underspending gap against multicultural segments, and to showcase to corporate America the power and opportunity behind diversity.”