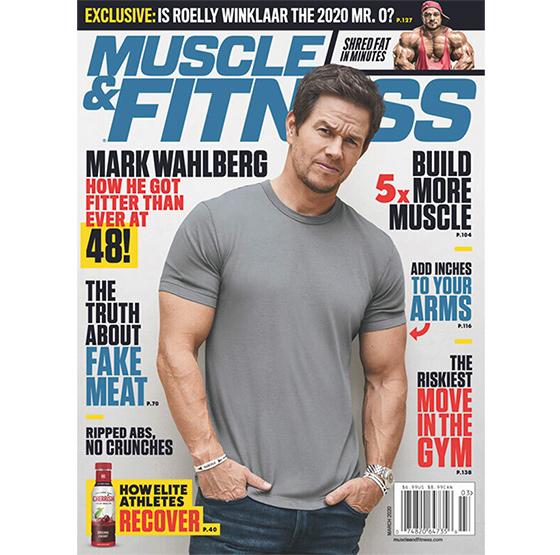 As part of the deal, American Media will continue to cover and promote the event, including sponsorships through its entertainment publications in both digital and print.

AMI still owns lifestyle brand Men’s Journal, as well as Us Weekly and In Touch Weekly, among other magazines.

The Olympia Weekend hosts a number of the fitness industry’s consumer trade shows. Held annually in Las Vegas, it is also the home of the Mr. Olympia bodybuilding world championship.

"My primary motivation for acquiring the Olympia is to bring the event back to the fans," stated Wood. “Our ability to also acquire a media portfolio that includes Muscle & Fitness allows us to reach one of the largest fitness-minded audiences in the world.”

Dan Solomon, hired in 2018 to oversee the Olympia property, has agreed to a five-year contract extension and will serve as president and Chief Olympia Officer under the new ownership.

He will continue to oversee the Olympia, as well as manage the integration and strategy for the newly acquired media portfolio, including Muscle & Fitness.