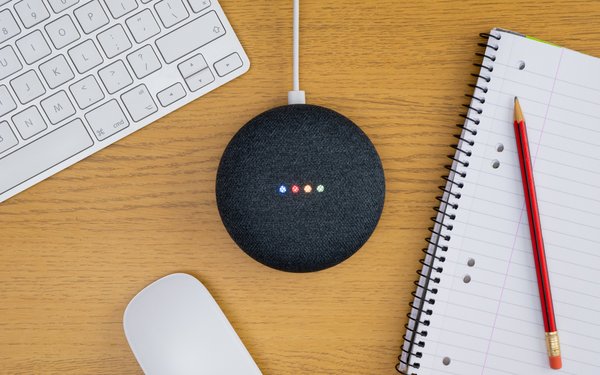 The majority of business organizations have grown their Internet of Things investments in the past three years, according to the latest annual study by the Economist Intelligence Unit.

Of executives surveyed, 82% say their organization increased their IoT investments in the past three years, up from 62% who said the same in 2017.

One in five (20%) businesses grew their investments by 50% or more, with 57% saying their use of IoT has delivered “more than its expected return on investment.”

The study comprised a survey of 825 business executives in North America, Europe and Asia-Pacific.

The study notes the market for connected consumer products is the most visible sign of IoT growth since 2017, with smart speaker usage in the U.S. growing 135% from 2017 to 2019.

Nearly half (45%) of executives say security concerns have held back consumer IoT adoption.