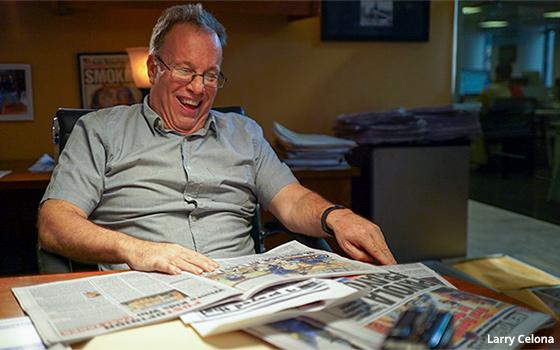 The New York Post is teaming up with Investigation Discovery on two true-crime series, out this March.

“Torn From The Headlines: New York Post Reports” will take viewers behind the scenes into the city’s “darkest and most inconceivable crimes of all time, from deadly high society scandals to predators hunting the streets,” per a release.

It premieres on the Investigation Discovery network on Monday, March 16 at 10 p.m. ET and airs weekly.

The other series, “New York Post Reports: Off The Record,” will be a digital show hosted by Carlos Greer, a reporter from the New YorkPost's celebrity and pop culture brand Page Six. It focuses on recent crimes, scandals and murders “that grabbed the attention of the newsroom."

"New York Post Reports: Off The Record" will be available on IDGO, ID’s app, on March 30.

Each of the hour-long episodes of “Torn From The Headlines” takes viewers across six cases that dominated the headlines of the daily newspaper, including the ransom case of “The Tuxedo King,” the “Million Dollar Murder” and the abandoned infant “Baby Hope.”

The series will be a mix of archival news footage and interviews from survivors and family members, as well as reveal new evidence, according to the companies.

The series “discloses their sensational, firsthand accounts of the reporting and solving of New York City’s most shocking and egregious crimes,” stated Troy Searer, president of New York Post Entertainment.

The digital series “Off The Record” will have six, eight-minute episodes, each featuring a recent crime and why it dominated New York Post coverage. All episodes will be available on March 30. 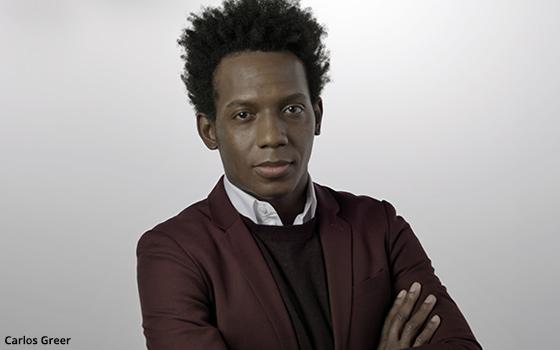