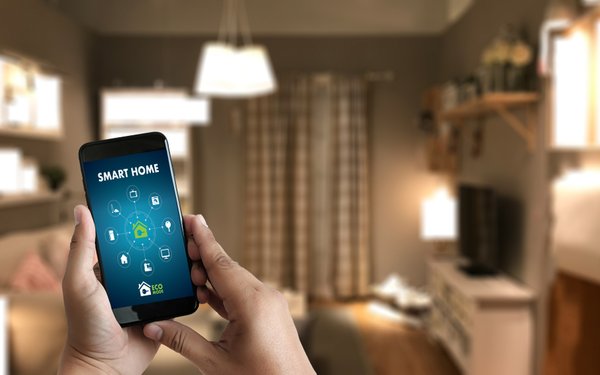 Along with 5G will come even more growth in the amount of money spent on the Internet of Things.

Revenue from 5G IoT connections now is projected to reach $8 billion by 2024.

That would be an increase from $525 million in commercial IoT and operator revenue this year, according to a new study by Juniper Research.

More than 75% of the 5G connections this year will be in Far East and China, primarily due to early launches in South Korea and commercial networks in China, according to Juniper.

“The IoT is the concept of providing a connected digital identity to physical objects and networking those identities and their data together,” states the report. “Analysis of the data that these objects produce aims to improve the quality of life, efficiency, create value or reduce costs.”

The high speeds of 5G will impact consumer behavior in relation to uses of mobile devices, appliances, vehicles and smart homes.

Carriers such as AT&T and Verizon are launching 5G city by city, typically in densely populated areas.

It will take a bit of time, but 5G eventually will become the common standard, which will change consumer behavior and set new expectations of how all information is transmitted. And that is a very big deal.