Carat's Epstein Named CEO Of Media Brands: No, Not That Mediabrands 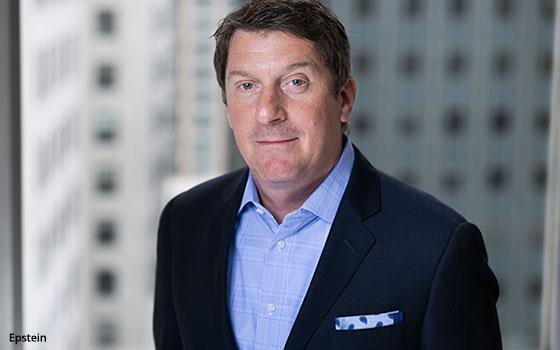 Dentsu Aegis Network has named Michael Epstein CEO of Media Brands and Product for Dentsu Aegis Media, a new role and some new branding inside the agency holding company.

Epstein, who has served as global CEO of Carat since 2019, will now be responsible for all of DAN's media brands, including Carat, iProspect, Vizeum, dentsuX and Posterscope.

Interestingly, the announcement makes no reference to DAN search agency 360i, which previously was integrated with Vizeum, which operates as a 360i subsidiary in the U.S.