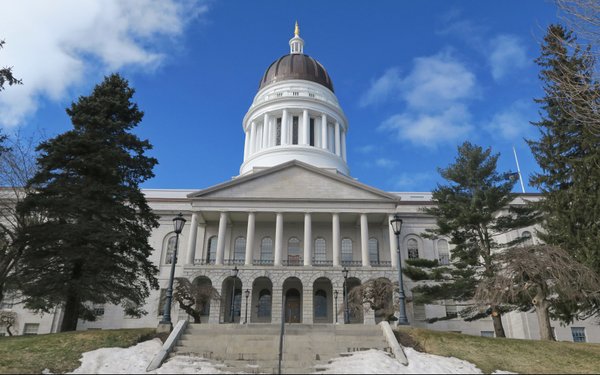 In the last few years, broadband providers like Comcast have repeatedly portrayed themselves as protective of privacy.

As recently as last October, Comcast publicly promised users that it doesn't track their web activity or app use.

“Where you go on the Internet is your business, not ours,” chief privacy officer Christin McMeley wrote on the company's blog. “We’ve never used that data for any sort of marketing or advertising.”

The organizations say the law violates the carriers' First Amendment rights -- an argument that, if successful, could put a crimp in nearly any legislative effort to regulate data collection and use, according to Harold Feld, senior vice president at the advocacy group Public Knowledge.

“Frankly, if the ISPs win this First Amendment argument, it's difficult to see how we're ever going to have any kind of privacy law in the United States,” Feld tells MediaPost.

The trade groups essentially argue that broadband providers have a free speech right to access and use information about customers for advertising purposes.

“By using customer information, ISPs are able to ... engage in competitive marketing and advertising,” the groups write in a complaint filed late last week in federal court in Maine. “The statute burdens ISPs’ protected speech by restricting how they use information for those purposes.”

If that argument carries the day, nearly all companies that access data -- including web platforms, online newspapers and social networking services -- could argue they have a free speech right to use the information for ads. In fact, years ago the News Media Alliance (then called the Newspaper Association of America) argued to the Federal Trade Commission that ads based on consumers' online behavior are a form of legally protected speech.

Whether the carriers can make headway with that argument is an open question.

Justin Brookman, director for consumer privacy and technology policy at Consumer Reports, suggests the trade groups could have a hard time selling their position.

“The idea that companies have the right to know everything about you to tailor messaging seems to me crazy, and inconsistent with the First Amendment,” he says.

Public Knowledge's Feld adds that commercial speech like advertising isn't protected by the First Amendment to the same extent as editorial content.

The broadband carrier organizations also argue that Maine's law is invalid because it only applies to broadband providers, and not to Google, Facebook or other web companies that collect data.

Internet service providers have argued for years that they shouldn't be subjected to tougher privacy rules than other web companies. But privacy advocates counter that carriers have a far more comprehensive view of subscribers' activity than any single web platform, search engine, social site or content provider.

Carriers are the “gateway to the internet,” Feld says.

“They see lots of things that no platform sees,” he adds. “Maine can say there's a rational reason for starting here. We don't have to tackle the entire privacy problem in one law.”