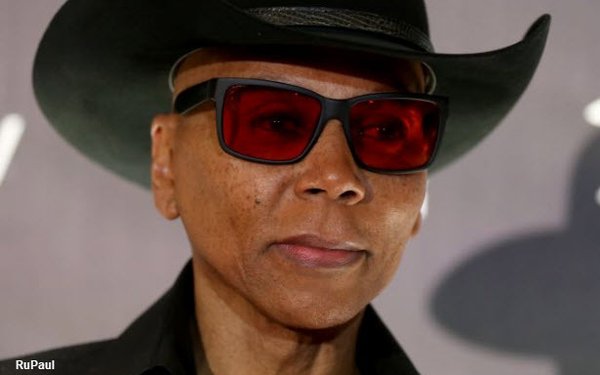 Showtime is among the assets that will be seeing changes as a result of ViacomCBS's push to optimize returns from the content produced by its various divisions across all potential platforms and revenue channels.

For starters, Showtime's Showcase will get a repositioning and a new name this summer, revealed President and CEO Bob Bakish during yesterday's Q4 earnings call--the first for the newly created entity formed by December's Viacom/CBS merger.

Showcase--one of Showtime's handful of secondary or "plex" channels, which currently airs a wide variety of films, documentaries and comedy specials--will be rebranded as SHO*BET. It will feature scripted series from Showtime and the BET network in order to position it to benefit from "the growing demand for premium, African-American content across platforms,” Bakish said.

In addition, “RuPaul’s Drag Race All Stars” -- a mega-hit for VH1 whose current season concludes June 5 -- will later this year air a "special" new season first on Showtime.

“We see an even bigger opportunity to grow Showtime subscribers by making better use of its plex channels, some of which are currently underutilized," he said.

Bakish announced the Showtime developments as examples of the new content strategy now being developed.

"Our content strategy isn't about spending more; it's about better aligning the combined company spending with growth potential and maximizing the value of our content, IP and franchises across our now larger asset base," he said.

"In 2020, that means prioritizing content investment in streaming and studio production, both of which are growth areas. At the same time, our linear TV content spend levels will remain consistent with last year, and effectiveness will increase as we shift the mix within networks and increase cross-company utilization to improve ROI."

Showtime, he said, is "a powerful and important brand with culture-defining hits, but a business that consumed significant working capital in 2019. Make no mistake, high-end scripted programming [such as the hits "Billions, "Shameless" and "Homeland"] will continue to be a key pillar of the [Showtime] brand. But by shifting some of the content mix, including through new uses of ViacomCBS brands, we can attract subscribers in a more cost-effective way" and improve Showtime's ROI, he said.

For example, the company believes that given its large, loyal following, the "RuPaul's Drag Race All Stars" franchise will help drive Showtime subscriber growth. "We're also confident this move will further improve the already strong ROI of this franchise," Bakish added.

It also believes that Showtime's financials can be improved by putting more focus on developing lower-cost, unscripted shows such as its successful “Desus and Mero” and “The Circus” offerings. "We see opportunity to lean more in this direction," Bakish said. "And there are new ViacomCBS assets to bring to table."

For instance, he noted, the Bellator mixed marital arts franchise "is a natural fit with Showtime's combat sports positioning, and I believe a compelling value creation opportunity in its own right," he said.

Not a big surprise, given that in January, ViacomCBS announced that the Bellator MMA unit will now report to Showtime Sports president Stephen Espinoza.