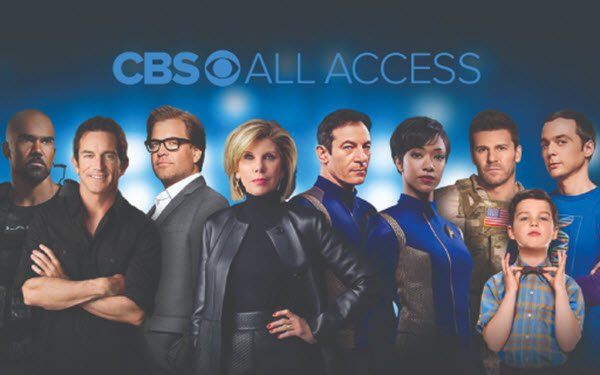 One of ViacomCBS’s strategic priorities for 2020 is, of course, accelerating advertising and subscription revenue growth across its streaming properties.

And the newly formed entity is on track to reach 16 million combined paid streaming subscribers for CBS All Access and Showtime by the end of this year, President and CEO Bob Bakish reported during yesterday’s Q4 earnings call.

“We see this as a key metric for ViacomCBS, and anticipate it growing between 35% and 40% this year, with relatively modest incremental operating expenses,” he revealed.

During the transitional fourth quarter, CBS All Access saw record subscription growth, according to Bakish.

He also confirmed that ViacomCBS will expand CBS All Access — currently $5.99 per month, compared to Showtime OTT's $10.99 per month no-ads version — under a so-called “House of Brands” strategy. That will see the service add up to 30,000 episodes of VOD content from MTV, Nickelodeon, BET, Comedy Central and the Smithsonian Channel, as well as about 1,000 titles from Paramount Pictures’ library.

Bakish also reported that the company’s ad-supported streamer, Pluto, now has 22 million monthly active users in the U.S. —  representing 75% year-over-year growth — and is expected to reach about 30 million domestically by year-end 2020.

“Pluto is already in the U.K., Germany, Austria and Switzerland, and it's launching in Latin America next month,” he said. “On the pay side, All Access is available in Canada and Australia, and our Paramount Plus and Noggin products are also live in numerous territories.”

Referring to the prospects for growing streaming and video revenue further, Bakish stressed that the opportunity for streaming and video revenue growth has only begun to be tapped. “That opportunity is much, much larger,” and to pursue it, “ViacomCBS will take a differentiated approach that builds on our running start, plays to our strength and fulfills unmet audience and partner needs,” he said.