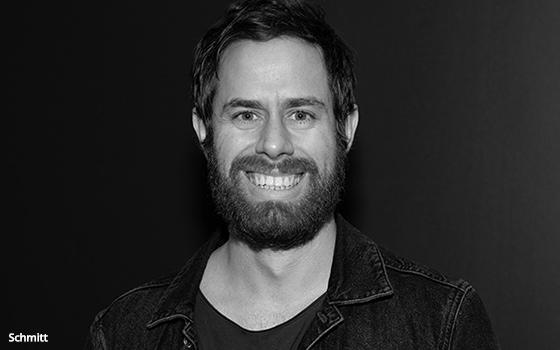 FCB is recognizing Gabriel Schmitt’s creative talents on behalf of client Burger King and other brands by promoting him to Co-Chief Creative Officer of its New York office.

With the promotion the agency is restructuring its creative leadership team. The shop is searching for another Co-CCO to pair with Schmitt in the New York office.

Previously the New York creative team was led by a single CCO--Ari Harper. He was recently promoted to North America CCO at the agency, reporting to FCB Global Chief Creative Officer Susan Credle.

“Gabriel brings a perfect mix of creative talent and business sense to every challenge, ensuring that we grow brands and their bottom line” stated Armstrong.