Tecate Pivots Away From Macho Messaging 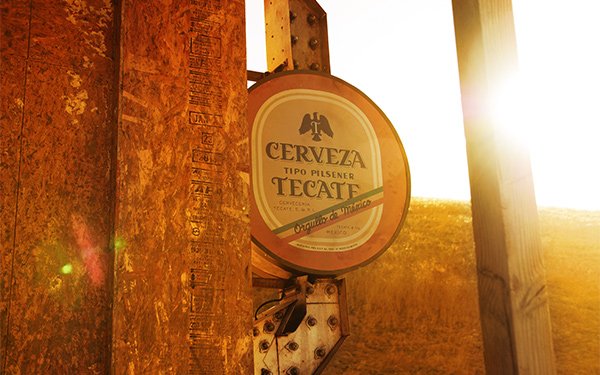 The new strategy: Position the brand as more culturally relevant by whole-heartedly embracing its Mexican heritage.

The aptly-titled “Mexico is in Us” campaign, developed with agency Nomades, supports Tecate’s USA portfolio, which includes the brand’s signature Tecate Original and Tecate Light products, as well as recent innovations, Tecate Titanium and Tecate Michelada.

The debut spot seeks to re-introduce drinkers to the Tecate brand via an illustrative review of its legacy as an authentic and unapologetic Mexican-American beer, with an emphasis on its roots and recipe that date back more than 75 years.

The second spot serves as a more immersive glimpse into the campaign’s narrative by suggesting Mexico is more than a country; it is a feeling. Both were filmed in Los Angeles, as well as in the brand’s namesake city of Tecate Baja California to further reinforce this new direction.

“What we love about the new campaign is that it embodies a more modern and culturally relevant Mexican- American point of view,” stated Belen Pamukoff, brand director, Tecate. This message is “inclusive of everyone and anyone who embraces the best of what Mexico has to offer.”

The media strategy, developed with agency Canvas Worldwide, will run for 32 weeks across TV, radio, digital and social media platforms, with Spanish versions of each spot airing on Hispanic broadcast television, and Spanish and English versions running across digital, social and radio.

The brand is also shifting its focus toward more culturally relevant “passion points” that celebrate Tecate’s “maverick spirit,” including music and soccer sponsorships as well as select retail promotions.