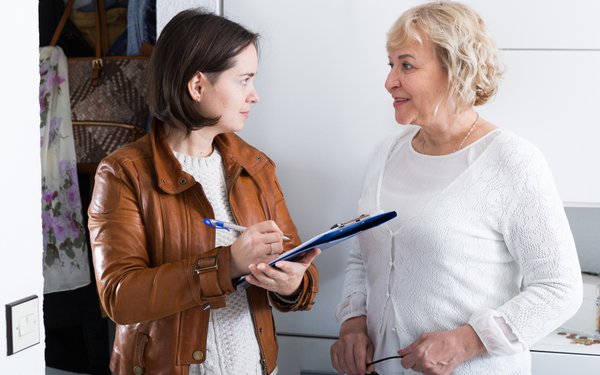 Americans are wide open to Census-related phishing attacks as the 2020 count gets underway, judging by "The Impostors: Stealing Money, Damaging Lives," a study by the AARP Fraud Watch Network.

And this is largely due to ignorance about how the Census works.

- 70% of respondents were incorrect or unsure about whether the Census Bureau would use email to contact them. Actually, all correspondence is sent via U.S. mail.

- 35% expect or are unsure whether the Census questionnaire will ask for their Social Security number, bank account information or passwords, or that it will request payment of a fee.

At the same time, a whopping 47% say they have been targeted in imposter scams. And AARP reports that the Federal Trade Commission received 647,000 reports of such schemes in 2019, a 50% increase over 2018.

-  20% of U.S. adults use dating websites, apps or online social groups to find potential dates or romantic partners. And half of those ran into one of the "red flags" of romance fraud, including requests for money.

Stokes adds: "The Census has been in the news, so most people are expecting to hear soon from the Census Bureau. Scammers will use that to their advantage as they aim to deceive people into sharing."