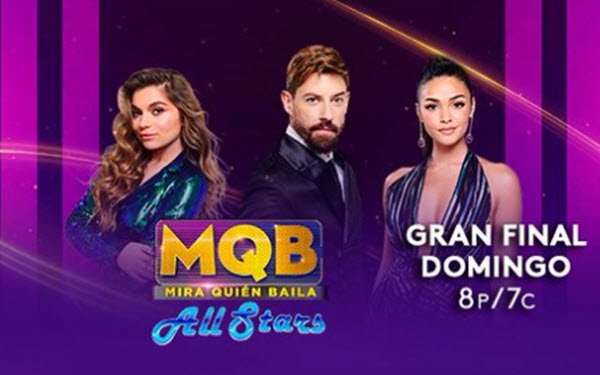 Neither Univision nor Davis has commented on the report.

In the deal, which could be announced as early as today, Davis and Searchlight Capital Partners are expected to pay $800 million for a controlling stake in Univision. Reports of Davis’s pursuit of Univision began several months ago.

Davis, among the executives who left ViacomCBS post merger, would likely run Univision as CEO, according to a report earlier this month by The Wall Street Journal.

The Davis deal would reportedly value the company at under $10 billion including debt, which was at $7.4 billion as of June 30.

Univision is the country’s largest Spanish-language media company, but has struggled as streaming has siphoned off linear TV viewership.

Davis, who became Viacom’s CFO in 2012 after heading up its strategic planning and M&A for seven years — and won plaudits for shepherding Viacom’s purchase and development of Pluto TV — would bring extensive streaming expertise to Univision.

The company, which rejected a $13-billion merger bid from Discovery Inc. in 2017, and aborted an IPO in 2018, began seeking buyers last summer.

Churchill Capital Corp. II considered bidding, and Hemisphere Media Group — a publicly traded Spanish media group that counts Searchlight among its investors — dropped out of the sale process in January, according to Bloomberg.