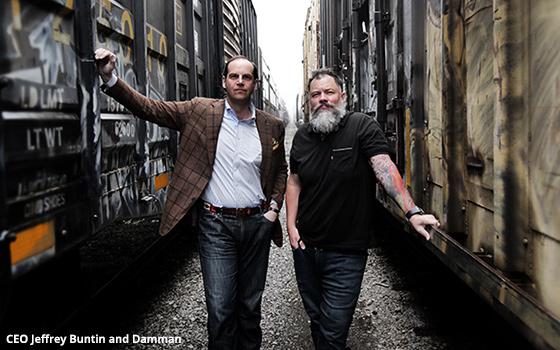 He’ll have oversight of the agency’s creative, design, digital, content and production personnel.

Damman previously served as co-president and CCO at Gallegos United and earlier was executive creative director at Fallon. He’s worked with brands such as Subaru, Harley-Davidson, Lee Jeans, Miller Lite, Jack Link’s and others.

The appointment follows banner year for the agency which surpassed the $200 million billings mark and landed work from more than a half-dozen new clients.

In addition to its Nashville headquarters operation, Buntin has offices in Indianapolis, Detroit and Minneapolis. Clients include Royal Bank of Canada and John Deere.