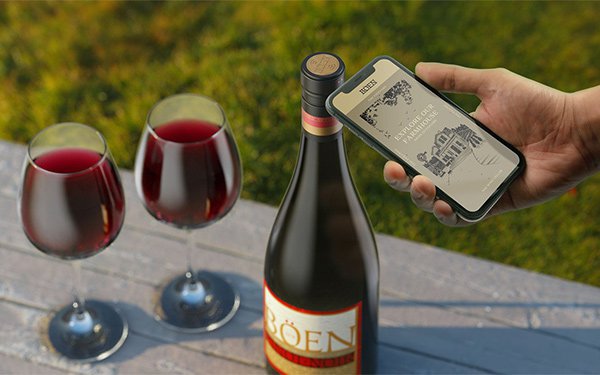 SharpEnd now has a connected partner.

The London-based agency of things signed a strategic partnership with Guala Closures Group, a manufacturer of closures for spirits and wine and a pioneer in connected caps.

The deal involves the acquisition of 20% of shares of SharpEnd by Guala Closures, with potential further capital injections in the future.

SharpEnd was created as an Internet of Things agency, which we have been covering here since its founding in 2015 (Agency of Things Aims to Connect Brands).

“This will make the adoption of NFC (near field communication) easier,” Cameron Worth, SharpEnd founder, told me today.

The agency has conducted numerous connected bottle campaigns, including those with Malibu Rum and Boen Wine.

The relationship between the two companies is not new. SharpEnd used connected caps from Guala Closures in both the Malibu and Boen campaigns.

Tapping a connected cap with a smartphone launches an interactive experience on the phone.

The connected bottle campaigns SharpEnd has run are at scale, in excess of 1 million bottles with NFC-caps at a time.

The new partnership will also allow SharpEnd to expand its scope, such as moving into connected clothing and other smart packaging.