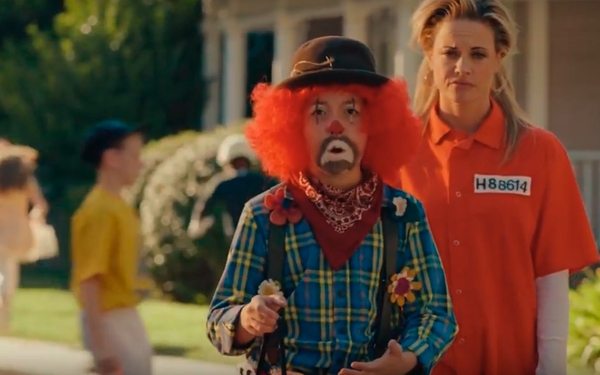 The ads, which will run in conventional TV programming, such as the NCAA "March Madness" college basketball tournament, feature two spots created by ad agency BBH, which look and feel like consumer advertising, but which are full of punchlines aimed at programmatic trading nerds.

In one spot, costumed trick-or-treaters explain how "you can reach people outside closed ecosystems with an independent media-buying platform." Get it? Because that's literally what TTD is doing with the CTV ad buys.

While some consumers may scratch their heads over the ads, ideally TTD's targeting will bypass most of them to reach their B2B targets.

"Our goal is to have these ads show up in unexpected places," explains TTD Manager of Communications Patrick Wentling, adding, "As a media buyer, you wouldn’t expect to see an ad about us while you’re watching sports or 'This is Us,' or on any non-industry site."

The ads will run for a two-month flight across CTV. The budget was not disclosed.