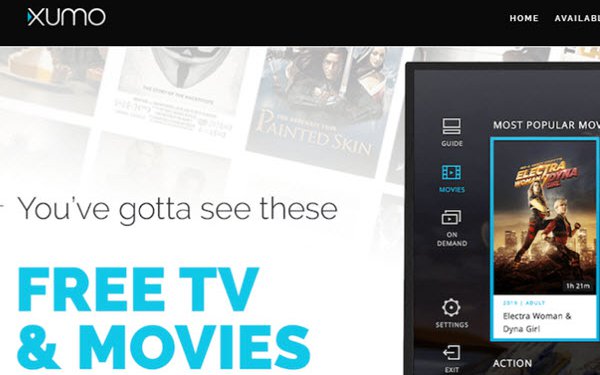 Comcast has acquired Xumo — a live and on-demand, ad-supported streaming service offering more than 180 channels — from Panasonic and Meredith Corp.

Terms of the acquisition, which has been rumored since late last year, were not disclosed. But CNBC reports that the price was at least $100 million.

Xumo will operate as an independent business within the new parent company, but will be overseen by Comcast senior vice president  Rebecca Heap. Its full, 55-member team will be joining Comcast.

While Comcast didn't state the strategy behind the acquisition, it's possible that it may want to leverage Xumo's integrations in smart TVs to promote its Xfinity internet service, or add new streaming offerings using Xumo's technology, noted CNBC.

Xumo is accessible through Hisense, Sharp, Magnavox, Panasonic, Philips, Sanyo, and Vizio smart TVs, Channel Plus and LG Channels-enabled LG smart TV, iPhones and iPads, Android devices, and Roku and Amazon FireTV. It can also be cast from mobile devices to TVs via AirPlay (AppleTV), Chromecast, Miracast or Screencast.

Comcast is also reportedly in advance talks to buy Vudu, the Walmart-owned free, ad-supported streaming service that also offers purchasing and rentals of individual movie and TV show titles. Currently, advertisers can target ads based on Walmart’s shopper data which can then run on TV shows and movies on Vudu.

Comcast likely views Vudu as a complement to its premium Peacock streamer. Set to launch in April, Peacock will have both a paid subscription tier ($4.99 per month) and an AVOD tier.