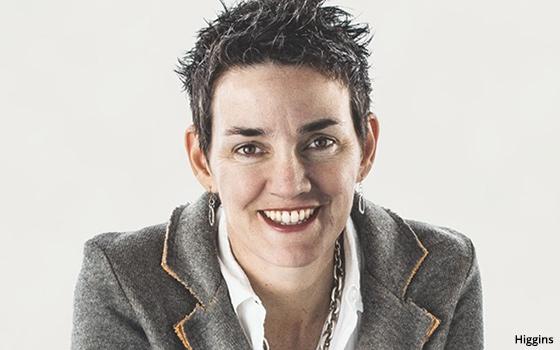 The appointment marks the return of Higgins to the agency, which she helped launch as account director fours year ago. She played a key role in helping the agency win and manage blue chip accounts including General Mills, Chick-fil-A, New Belgium Brewing, Noble Wines, and Church’s Chicken, among others.

Most recently Higgins had her own consultancy and before that served as president of MullenLowe, Winston-Salem, NC.  Earlier she worked in senior account roles Crispin Porter Bogusky, Carmichael Lynch, and Fallon.