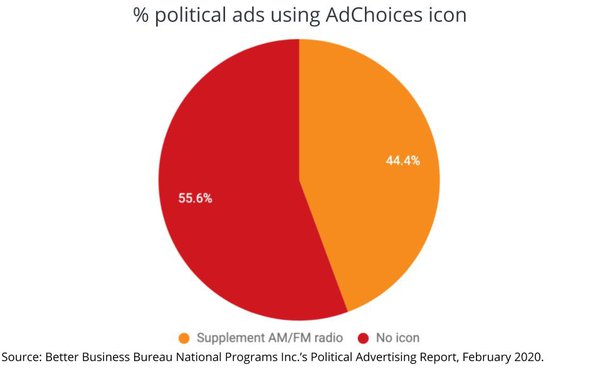 Digital platforms such as Facebook may be opting to take no position on the veracity of political advertising -- pro or con -- but the Better Business Bureau (BBB) is stepping up to the plate.

"Our program is designed to help voters better recognize what entity is paying for the political advertisements they are viewing,” said the Better Business Bureau's National Programs CEO Eric D. Reicin.
Concurrent with today's announcement, the DAAP released an analysis of political advertising compliance to date, and found that only 44% of the ads it sampled utilized the DAA's AdChoices icon, and none of them utilized the DAA's new PoliticalAd icon.

The report found that Elizabeth Warren's ads dominated the number of "pro" ads advocating for a candidate's election that were observed by the DAAP. 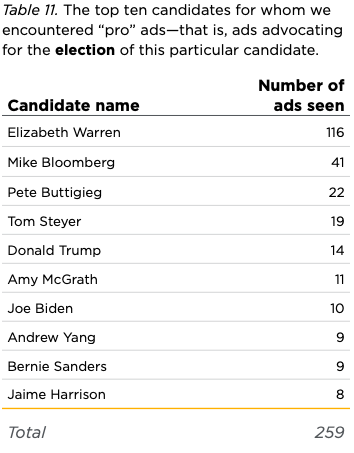 The top candidate whom the DAAP observed "anti" ads advocating for their defeat was Lindsey Graham, followed by the President, and Senate Majority Leader Mitch McConnell. 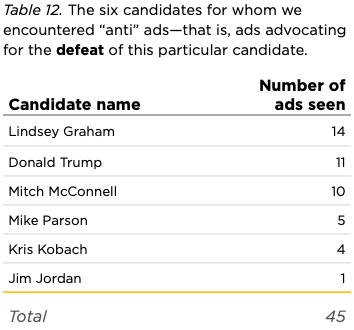