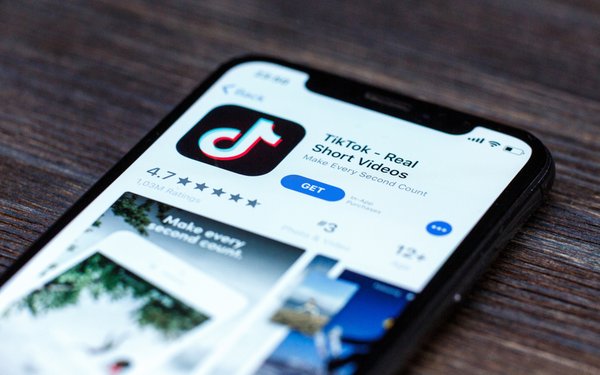 Stateside, it looks like TikTok’s rapid growth is coming to an end.

The Chinese-owned app now controls about 20% of the U.S. social media marketplace, which should increase only marginally through 2024. By then, eMarketer predicts that TikTok will command a 26.7% share of the market.

What factors curbed what had been the app’s gargantuan U.S. growth? For one, rivals are quickly adapting to TikTok’s presence in the market, and starting to offer similar video sharing features.

“Instagram is a particularly large threat,” according to Williamson. “It recently added new tools to its Boomerang looping-effect feature that mimic similar features on TikTok.”

For better or for worse, TikTok also remains a mystery to older demographics.

Also, some marketers remain uneasy about TikTok’s Chinese ownership, which has fueled fears of political censorship, data privacy, and brand safety, according to Williamson. For others, TikTok is still seen as an untested and reliable partner.

“It’s an experiment for many marketers,” in the words of Williamson. “In many ways, TikTok is where Facebook was in the late 2000s, and where Snapchat was three or four years ago.”

Like most social networks, TikTok struggles to prevent offensive and potentially harmful content from reaching its users.

For example, some young users have recently relied on the app to partake in a Skull Breaker Challenge, which involves tripping people and documenting (and then sharing) their head-first falls to the ground.

Trying to address some of these issues, TikTok recently took steps to allay privacy- and content-related fears among regulators and the parents of young users. That included a new Family Safety Mode -- a feature designed to help parents and guardians keep their teens safe on the video-sharing app.

TikTok plans to roll out the feature -- now available in the United Kingdom -- globally in the coming weeks and months.
instagram, social media
Next story loading