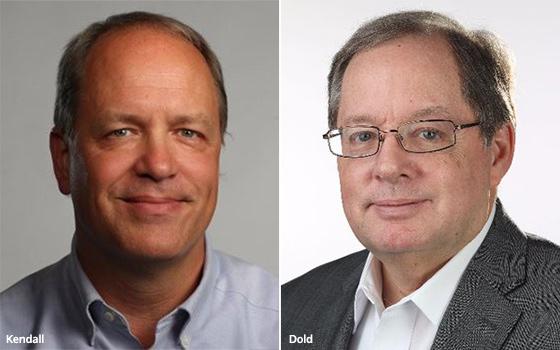 Two top editors are leaving the Chicago Tribune; this follows a round of voluntary buyouts last month.

Bruce Dold, publisher and editor-in-chief of the Chicago Tribune since 2016, will leave on April 30 after 42 years at the paper.

Managing editor Peter Kendall is leaving on Friday, after 31 years at the newspaper. His position will not be filled. Chrissy Taylor will continue to serve as the other managing editor.

The masthead shuffle comes after several reporters and editors from Tribune Publishing's chain of newspapers took voluntary buyouts earlier this year, as part of an effort by the company to cut costs.

Soon after Alden's purchase, two staffers at the Chicago Tribune called for new owners in an op-ed published in The New York Times. They cited the hedge fund's history of gutting local newspapers.

“Alden’s strategy of acquiring struggling local newsrooms and stripping them of assets has built the personal wealth of the hedge-fund’s investors," they wrote. "But Alden has imposed draconian staff cuts that decimated The Denver Post and other once-proud newspapers that have been vital to their communities and to American democracy.”

The staffers called for “a civic-minded local owner or group of owners” to save the newspaper.

Tribune Publishing owns nine newspapers, including the New York Daily News, The Baltimore Sun, Orlando Sentinel and The Hartford Courant, among others.