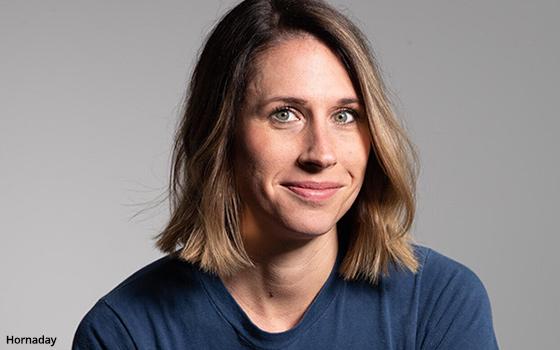 In her previous role as executive creative director, Hornaday is credited with helping the agency achieve record growth in 2019, including a streak of 13 consecutive new business wins.

As CCO, Hornaday will continue to lead creative work and oversee larger initiatives like integrating Barkley’s creative department across a growing number of offices, which include Pittsburgh, Boulder, CO and New York.

Prior to joining Barkley in 2012, Hornaday was a senior copywriter at Crispin, Porter + Bogusky, before moving to Mullen in Boston where she was associate creative director.