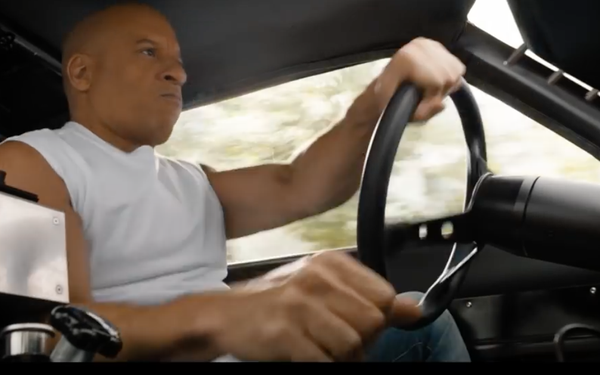 Fiat Chrysler Automobiles is creating a social media campaign for its Dodge brand to celebrate the performance enthusiasts who continue to grow “The Brotherhood of Muscle.”

Dodge devotees are being asked to share their videos and photos for a new social series called #TheMuscleBehindUs. It will tell stories about what fuels the brand’s passionate performance enthusiasts, and what it means to be a part of the Dodge//SRT family.

The campaign includes a 30-second TV spot from The Richards Group, in addition to the 60-second version with film footage of Vin Diesel, John Cena and Michelle Rodriguez that extends to the brand’s digital and social media channels. It is narrated by Diesel and set against AC/DC’s “Hell’s Bells.”