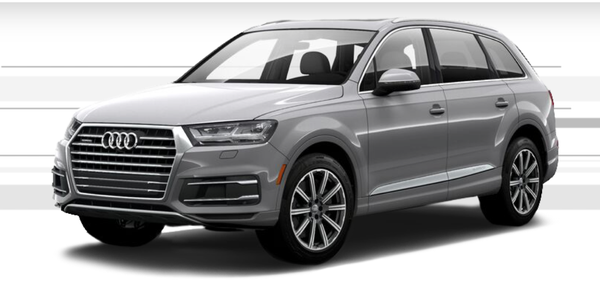 Silvercar by Audi, the luxury automaker’s car rental company unit, is partnering with Major League Soccer's Austin FC ahead of its inaugural season in 2021.

Austin, Texas-based Silvercar by Audi becomes an official partner of Austin FC and will provide Austin’s first pro sports team with the use of premium vehicles beginning in 2020. Terms of the deal were not disclosed.

Silvercar was acquired by Audi in 2017. It is a premium car rental service that provides customers with Audi A4, Audi A5 Cabriolet, Audi Q5 and Audi Q7 SUVs via an app-based service.

Headquartered in Austin, with 26 locations nationwide including at Austin-Bergstrom International Airport, Silvercar continues to expand.

The collaboration between the brands will eventually offer enhanced mobility access and custom experiences for Austin FC Season Members.

Silvercar by Audi is the second brand to align with a MLS team recently.  Subaru of America entered into its first sports deal last month when it signed a multiyear stadium naming rights partnership with MLS team Philadelphia Union.