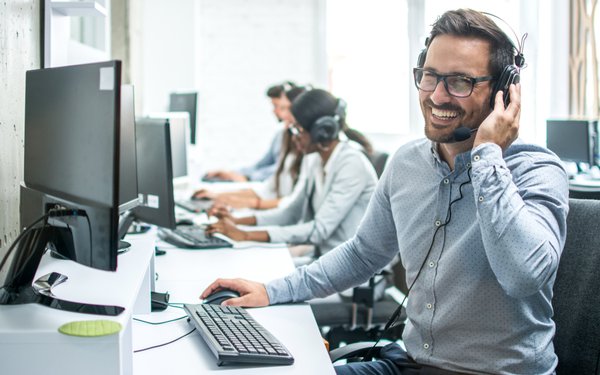 While artificial intelligence is increasingly being used for dealing with customer issues, those customers have mixed feelings about it.

Nearly half (47%) of consumers do not enjoy having customer issues resolved without human interaction, according to a new study.

Of those, 41% generally like dealing with a real person and 6% say AI has failed them in the past, according to the study, comprising a survey of 1,000 U.S. adults conducted by Blue Fountain Media.

More than half (53%) say they enjoy getting customer service issues resolved without human interaction. However, 25% of them enjoy AI-based customer service, such as a chatbot, but say there definitely is room for improvement, with AI sometimes getting stuck in a loop.

Overall feelings toward artificial intelligence vary. A quarter (26%) say it is a good thing that will help humanity move forward but 60% feel so-so about AI, expressing concern about what it is used for.

While 6% of consumers say they feel bad about AI, claiming it is a threat to everyone everywhere, 8% don’t have a feeling one way or another.

Nearly half (47%) of consumers are comfortable with AI and how it being used and 43% do not know what AI is nor how it being deployed around them.

Regarding fears of AI, about a third (32%) of consumers fear AI will take over and replace humans, 34% fear it will make a lethal mistake, 27% fear life becoming less personal and intimate and 7% have no fear of AI.