Aerie, The Realist Of Underwear Brands, To Open 60 New Stores 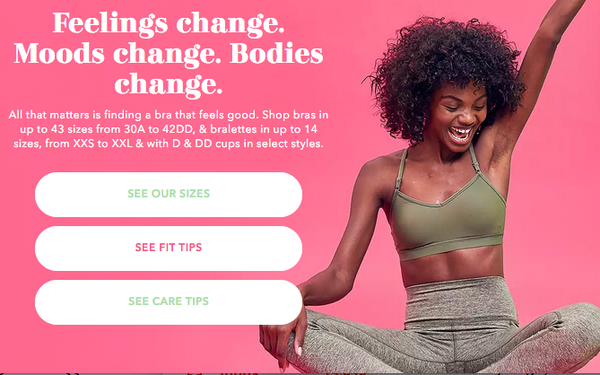 While many brands and retailers are struggling to hold women’s attention, Aerie is soaring. American Eagle Outfitters says it intends to open between 60 and 70 new Aerie locations in the year ahead.

“Aerie delivered exceptional growth, led by its unique brand positioning and strong customer connection, and has significant runway ahead,” says Jay Schottenstein, AEO’s chairman and CEO, in its release. “American Eagle saw growth in its signature jeans and bottoms categories, where we continue to gain meaningful market share.”

With its #AerieReal positioning, the company was one of the first to promise to stop retouching photographs, tapping a throng of influencers who look like the woman next door, not a Victoria’s Secret model. Besides a steady calendar of pop-ins at colleges around the country, it also
offers a booming event calendar, with offerings like an Aerie X Body Project at Mall of America or a workshop on forgiveness with author and advocate Katherine Schwarzenneger Pratt.

It’s opening between 60 and 70 new Aerie stores this year, on top of the 65 opened last year.

Wedbush’s Promo Tracker, which follows how deeply companies are discounting prices to move merchandise along, shows American Eagle isn’t immune to the intensive markdowns that are depressing profits throughout the industry.

It showed “higher markdown rates in the third quarter and widely persisted in the fourth quarter, which led to margin weakness at core American Eagle, while Aerie gained,” writes Wedbush analyst Jen Redding, in her report on the results.“We see planned markdowns as slightly better than feared.