Orangina Gets A Reboot Under New Owners, Agency 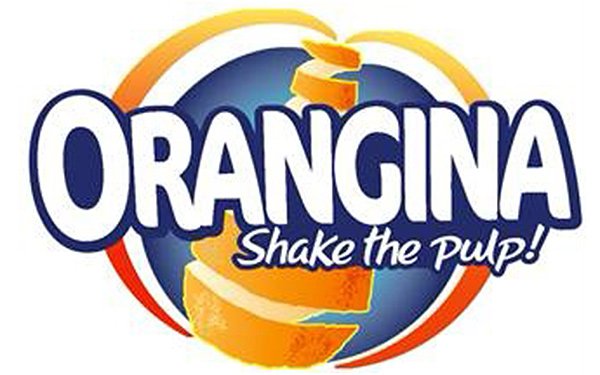 After years of declining distribution in the United States, the iconic Orangina Sparkling Citrus Beverage is being revived thanks to new owners, Ventures Food and Beverage (VFB), which bills itself as a “brand accelerator” group focused on innovation and brand development in North America.

Suntory has owned Orangina globally, with one of the exceptions being the United States. Instead, Keurig Dr. Pepper first launched the drink in the U.S. in 1978 though it has become overlooked and neglected over the years. Finally on Jan. 1, Suntory acquired the licensing rights back from Keurig Dr. Pepper, handing the portfolio over to VFB to relaunch and rebrand.

As part of the first year strategy, VFB awarded Raleigh-based Clean agency of record responsibilities following a competitive review. Clean helped to design new point-of-sale materials, incorporating international and existing branding. The tagline, “shake up the everyday,” is meant evoke the fun spirit of the brand and punctuate the gentle shake you’re supposed to give the bottle to mix up the pulp and the bubbly.

Year two will debut what Clean calls a “robust” marketing campaign to raise awareness and increase sales. The creative will emphasize Orangina’s original and authentic flavor and showcase its artisanal history dating back to 1936. The third-year will concentrate on rolling out a national campaign.

VFB returned Orangina to its original French recipe of natural ingredients, including sparkling water, real citrus juices and mandarin orange pulp. The signature textured glass bottle is also returning, which is recyclable and reusable, in a nod to further enforce the brand’s commitment to creative upcycling and sustainability.

agency, beverages, rebranding
1 comment about "Orangina Gets A Reboot Under New Owners, Agency".
Check to receive email when comments are posted.
Next story loading