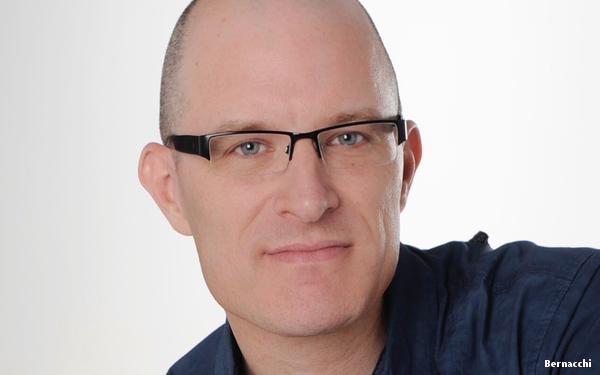 Dino Bernacchi, CMO of Mazda North American Operations, resigned effective March 20, according to a statement by the company.

“During Dino’s tenure with MNAO, we saw consistent improvements in brand opinion following the successful launch of our ‘Feel Alive’ campaign,” according to the automaker. “This momentum continued with the launch of the CX-30.”

Bernacchi joined Mazda in May 2017 after almost eight years as Harley-Davidson's top marketer. Before that, he spent eight years at General Motors.

MNAO is headquartered in Irvine, Calif., and oversees the sales, marketing, parts and customer service support of Mazda vehicles in the United States and Mexico through about 620 dealers.