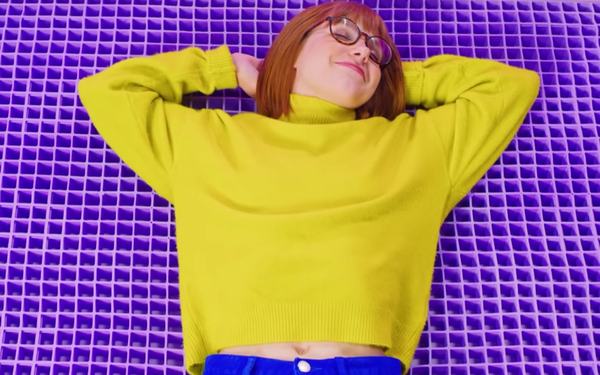 While Casper’s tottering IPO may have some second-guessing the bed-in-a-box business, Purple is proving its balance of D2C and wholesale is a powerful one.

The mattress company just posted stellar quarterly results, with fourth-quarter revenues climbing 58% to $124.3 million. Operating income rose to $2.8 million, compared with a $5.2 million loss in the comparable period a year ago.

While the company saw its operating expenses climb due to higher marketing spending aimed at driving demand and brand-building, it expects those expenses to decline as it gains efficiencies.

In a conference call webcast for the investment community, Joe Megibow, CEO, detailed the company’s plan to balance revenues, with 60% coming from D2C operations, and 40% from wholesale partnerships.

The company says D2C revenues jumped 29% in the quarter, based on several initiatives to reignite growth, including website improvements, company outlets and showrooms opened during the second half of the year.

The Lehi, Utah-based company says it’s expecting its products to be sold in 900 additional stores. For the year ahead, it is forecasting that revenues will advance between $550 million to $575 million.

The company positions itself as the creator of the "World's First No Pressure Mattress," and in December, earned the No. 1 ranking from J.D. Power’s Mattress Satisfaction Report.

He says the company has felt minimal impact from the coronavirus so far, but that it has seen research indicating that virus fears may benefit D2C businesses.

He adds that the company is being disciplined with its distribution, and expanding only into value-added partners that are “unlikely to materially cannibalize its DTC sales.” He estimated that Purple’s recently announced deal with  135 Raymour & Flanigan stores, for example, might boost segment growth by about 4% in the first quarter.