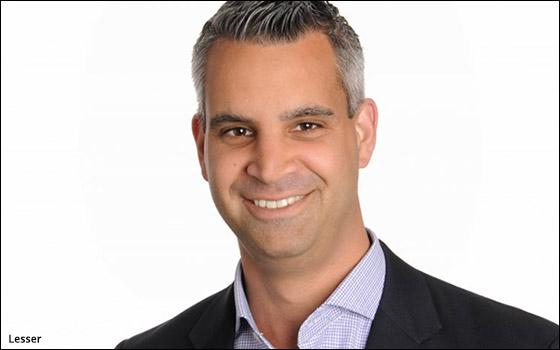 Brian Lesser is out as CEO of AT&T’s Xandr, its advanced advertising business, according to a report by Reuters.

AT&T’s representatives didn’t respond to inquiries by press time to Media Daily News. Lesser's decision to depart came after he was passed over for the job as chief executive officer of WarnerMedia that he was pursuing, according to the Reuters story.

Earlier in the day, Xandr announced that Walt Disney, AMC Networks and AT&T’s WarnerMedia had all agreed to a deal where their live, linear TV advertising inventory would be available on Xandr Invest, a data-driven ad-buying platform.

Lesser, a long-term WPP technology and digital media executive, was CEO North America of its GroupM unit before joining AT&T.