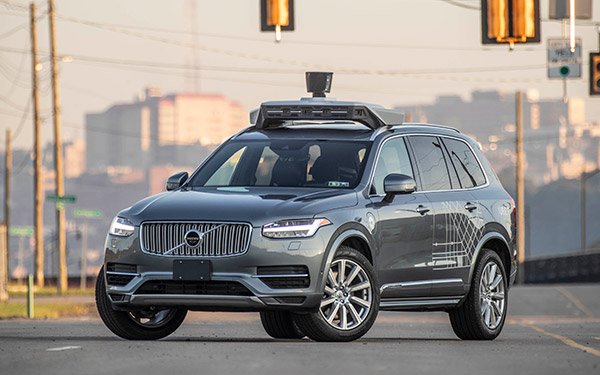 Uber’s self-driving cars are back on the road.

After the California DMV recently granted the permit for Uber to re-start testing of its autonomous vehicles on public streets, the ride-hailing company this week got its cars back on the road.

The cars will be driven on select public roads during daylight hours and will not pick up passengers, according to Uber.

“We are excited to resume autonomous testing in Uber’s home city this week,” said an Uber spokesperson. “Our testing area will be limited in scope to start, but we look forward to scaling up our efforts in the months ahead and learning from the difficult but informative road conditions that the Bay Area has to offer.”

Autonomous vehicles from Uber Advanced Technology Group are on the road in Dallas, Toronto and Washington, D.C., but a “mission specialist” is driving the cars.

The evolving pattern in self-driving cars is about going slow.