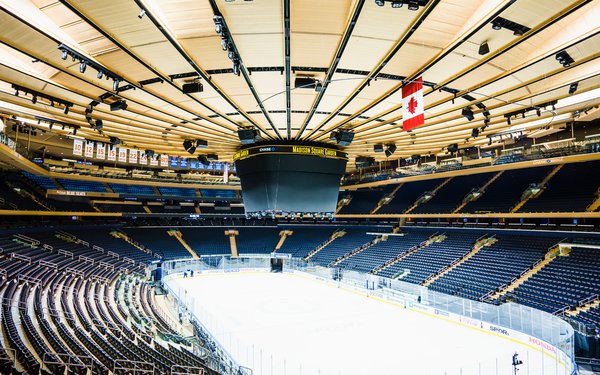 Major sports on TV networks could see big hits, with millions of advertising dollars in jeopardy, if game cancellations continue due to coronavirus concerns -- especially for the NBA and NHL.

Both leagues  -- the NBA on Wednesday night and NHL on Thursday -- said they are suspending regular-season games temporarily.

Around $700 million in advertising deals would be lost to ESPN, ABC, and TNT should the NBA cancel the rest of its season, according to MoffettNathanson Research. On Wednesday night, the NBA said it is suspending the season “until further notice.”

For all of 2019, Walt Disney networks collectively pulled in $884 million in advertising revenue.

“Due to the importance of high profile sports to these ad buyers, we have a hard time seeing why and where these dollars would be re-deployed.”

For the NHL, national TV advertising on NBC, NBCSN and NHL networks is estimated to have pulled in around $85.4 million so far this year, says iSpot.tv.