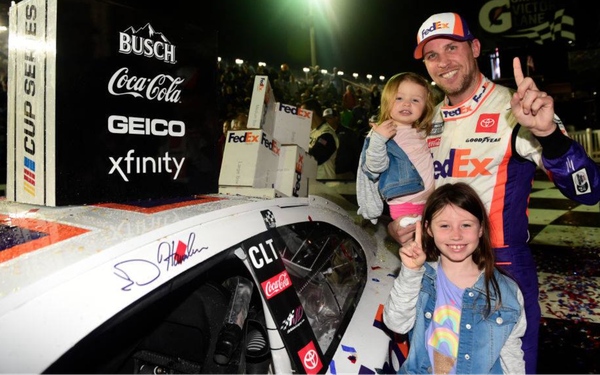 NASCAR, the U.S. Tennis Association and Formula-E racing are the latest to suspend events due to the coronavirus pandemic.

NASCAR announced today it will postpone the race events at Atlanta Motor Speedway this weekend and Homestead-Miami Speedway next weekend. The previous plan was for the races to continue, but without spectators.

“We believe this decision is in the best interest of the safety and well-being of our fans, competitors, officials and everyone associated with our sport,” according to a statement. “We will continue to monitor this dynamic situation as we assess future race events.”

The USTA announced today it is canceling events through April 20.

“We reached this decision in order to ensure the health and safety of all, knowing that at this unprecedented time, we have a responsibility not only to those who play, follow, and love our sport, but also to their respective communities in every corner of the U.S.,” the USTA said in a statement. “We understand that—particularly right now—nothing is more important than that.

The 2020 BNP Paribas Open (also known as the 2020 Indian Wells Masters) in California scheduled for March was canceled on March 8 after a coronavirus case in neighboring Rancho Mirage was confirmed.  Qualifying matches were due to begin March 9, with main draw matches beginning March 11.

The FIA (Fédération Internationale de l'Automobile or International Automobile Federation) and Formula E also announced today the decision to freeze races for two-month period, considering the challenge the current health crisis poses to the organization of events in city-centers.

The series is introducing red, yellow and green flag-based system to determine different phases and time windows to restart season and evaluate rearranging races. Months marked as red flags are March and April, with May currently categorized as a yellow flag and both June and July given the green flag, should the situation improve and stabilize.

“Motorsport plays a major part in our lives and it is important, but what is more important is the health and safety of our staff, fans and their families, as well as citizens in the cities we race,” Alejandro Agag, founder and chairman of Formula E, said in a statement.