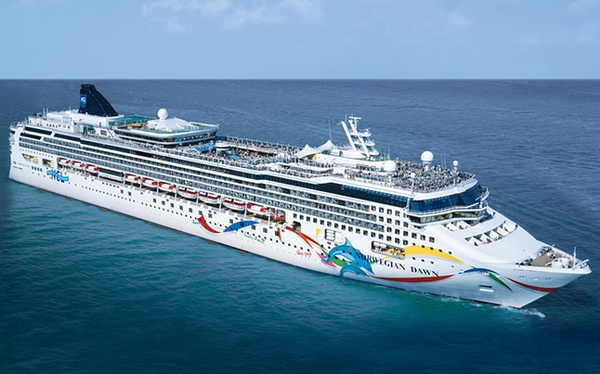 Four of the largest cruise lines are temporarily halting voyages due to concerns about the spread of the coronavirus.

Royal Caribbean, Carnival, MSC Cruises and the Norwegian Cruise Line announced they were canceling trips through April. Princess Cruises said Thursday it will suspend sailings for 60 days following coronavirus outbreaks on two of its ships, the Diamond Princess and the Grand Princess.

Delta Air Lines announced Friday it will cut its flying by 40% and suspend all flights to Europe, except London, for at least 30 days. Earlier in the week, it cut 15% of flights.

"The speed of the demand falloff is unlike anything we've seen," said Ed Bastian, Delta CEO, in a memo to employees Friday. "We are moving quickly to preserve cash and protect our company.”

United Airlines cut its flights by 40% earlier in the week.

Delta, United and American Airlines reportedly are in talks with the U.S. government for possible financial assistance to help with the dramatic falloff of flights and revenue.

“As I have said many times before, the health, safety and well-being of our guests and crew is our highest priority. While we have not had any confirmed cases across our 17-ship fleet and are taking this measure in an abundance of caution, we felt it necessary to do our part,” Sommer stated.

Voyages that are underway will conclude and guests will be disembarked as soon as possible and assisted with travel arrangements. Affected passengers will be offered future cruise credit and refund options.

Those who elect the future cruise credit will receive either a 125% or 150% refund  (depending on when their cruise was scheduled) of the fare paid -- which can be applied toward any cruise through Dec. 31, 2022.

Carnival Cruise Lines sent an email Saturday morning to travelers currently scheduled on voyages alerting them to the decision to cancel all cruises through April 10, a decision announced late Friday. That cruise line is offering 100% refund or 100% future cruise credit.

“While Carnival has not had a diagnosed case linked to our operation, we realize this situation is bigger than the cruise industry and we will continue to do our part to support public officials to manage and contain this unprecedented public health challenge,” per the letter.

Amtrak has also dramatically reduced its service due to cancellations which are up 300%, according to the national passenger train system. The company is implementing a revised Northeast Corridor schedules effective March 16 through March 29, by running the typical Saturday schedule on a daily basis. Frequent service will be available on Acela and Northeast Regional trains between Boston, New York, Washington and Virginia.