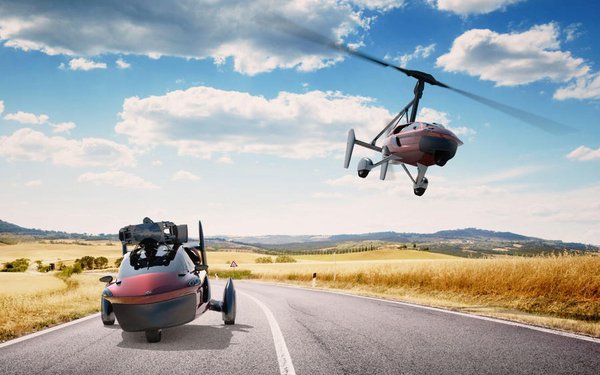 A company in the Netherlands has signed a deal to manufacture flying cars in India.

The memorandum of understanding between car maker Personal Air Land Ventures (PAL-V) and the state government in Gujarat, India, sets the first production for 2021, according to a report in the Economic Times.

The state government would help PAL-V gain the necessary approvals for the flying cars, which have two engines.

The plan is to create the cars in India and export them to the U.S. and Europe.

The car maker reports it has received orders for more than 100 flying cars.