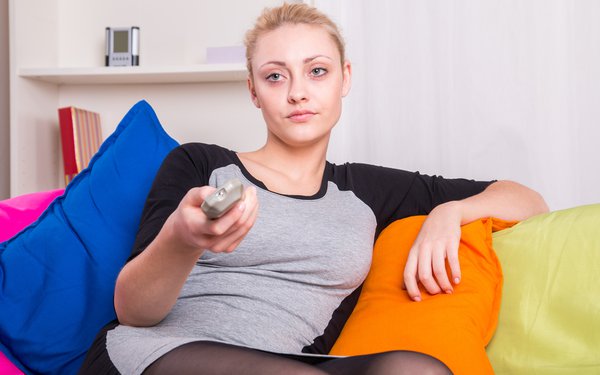 There are strong expectations that all types of TV viewing -- in all dayparts -- will rise, given the number of U.S. viewers staying at home due to coronavirus issues. Broadcast TV networks witnessed some higher results in the most current week.

Many networks have recently announced sharply higher TV rerun programming on prime-time schedules, as well as a wave of postponements/shutdowns of TV production of new episodes from existing series.

Nielsen has predicted a 60% rise in all TV consumption due to anticipated longer-term effects of coronavirus with workers staying at home to avoid infection.