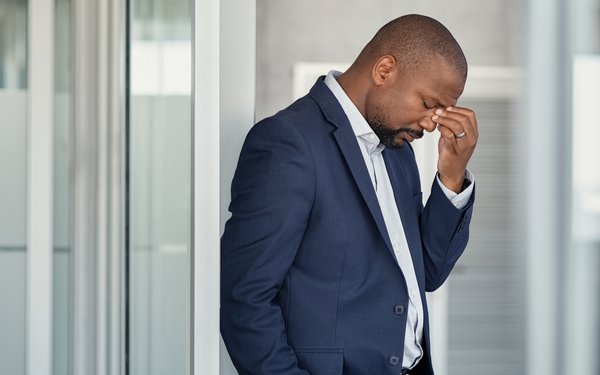 As the coronavirus threatens entire industries, marketers and advertisers are understandably anxious about their job security.

A clear majority (65.4%) of ad industry professionals believe the COVID-19 crisis will lead to layoffs at their agency, according to a new survey from Fishbowl.

For its findings, the social network for professionals said it polled more than 17,000 employees at Edelman, Ogilvy, Deloitte, and a slew of other employers.

Across industries, about 54% of professionals said they believe the global pandemic will result in layoffs at their company. On average, this means that ad professionals were more concerned about their jobs than the professionals in other industries.

On the low end of the fear scale, only 43.83% of finance professionals expressed concerns of company layoffs.

When separating responses by city, San Francisco Bay area had the highest percentage of employees who are fearful of layoffs (61.27%), followed by New York (60.34%), and Atlanta (59.22%).

Columbus, Pittsburgh and Toronto had the lowest percentage of employees fearing company layoffs, with 34.48%, 40.49%, and 43.91%, respectively.

Fishbowl conducted its survey from Friday, March 13 through Monday, March 16, as the world continued to learn more about the health crisis and its global implications.

While large ad agencies and tech companies have yet to announce major layoffs, some have already begun to adjust their businesses in response to the COVID-19 crisis.

For example, YouTube said it plans to rely less on human content moderators and more on automated systems to vet video.

Rather than reduce their workforces, some companies are responding to the health crisis in novel ways. Facebook, for one, reportedly plans to give all employees a $1,000 bonus in addition to their full half-year bonuses.