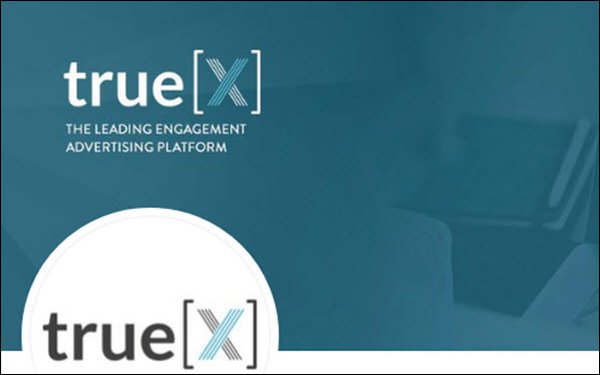 Disney is looking to sell TrueX, the ad-tech company that was part of its $71.3-billion acquisition of 21st Century Fox assets last year, according to Wall Street Journal sources.

The asking price is not known at this time.

TrueX -- which is best-known for technology that asks users to interact with an ad before viewing content, in order to avoid or minimize seeing further ads -- was reportedly viewed by Fox as one means of improving users’ experience by reducing ad loads.

The format has been offered by outlets including Fox and the former Turner (now part of WarnerMedia), and used by Disney’s own Hulu business, as well as Innovid, BrightLine, according to the report.

21st Century Fox paid nearly $200 million for TrueX in 2014, but TrueX’s revenue was under $100 million when Disney acquired it, sources told WSJ.

Disney, which views TrueX as a non-core asset and had not integrated it into its sales or tech structures, began investigating the sale before the coronavirus pandemic hit the U.S., and the widespread economic impacts of the crisis could make a sale more difficult.