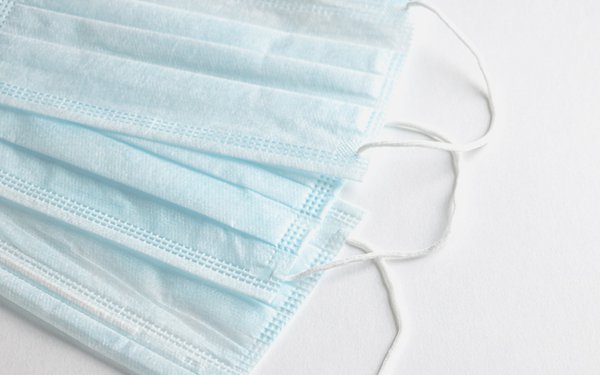 Amid growing criticism, Facebook is taking a tougher stance on ads for medical face masks, hand sanitizers and other products in short supply, due to the COVID-19 crisis.

“This is another step to help protect against inflated prices and predatory behavior we’re seeing,” Facebook director of product management Rob Leathern tweeted on Thursday.

In addition, Leathern said that Facebook will be accelerating automated enforcement for ads and commerce by next week.

“If we see abuse around these products in organic posts, we'll remove those, too,” Leathern said.

Earlier this month, Facebook committed to banning ads for face masks. As of Thursday, however, ads for such products were still appearing on the social giant’s flagship platform.

Around the world, public officials have pleaded with citizens to stop stockpiling face masks, which have become scarce among medical professionals and first-responders.

However, consumers seem committed to acquiring the increasingly precious products. Indeed, nearly half (47%) of consumer clicks went to ads for face masks during the first two weeks in March, according to data from Kantar.

Policymakers are going after tech giants for not controlling the distribution of essential medical products.

Earlier this week, two Senate Democrats urged the Federal Trade Commission to go after Google for failing to enforce its own ban on ads for face masks.

“Google has made repeated representations to consumers that its policies prohibit ads for products such as protective masks,” Sens. Brian Warner (D-Virginia) and Richard Blumenthal (D-Connecticut) said in a letter sent to the FTC. “Yet the company appears not to be taking even rudimentary steps to enforce that policy, such as easily automated and scalable actions, like flagging ads with relevant terms in the outbound URL.”

Facebook is going to great lengths to position itself as an ally in the global fight against COVID-19.

Among other efforts, Facebook just committed to promoting related news and updates from the World Health Organization, Centers for Disease Control, and local health and government organizations.