Waymo Suspends All Self-Driving Cars Due To COVID-19 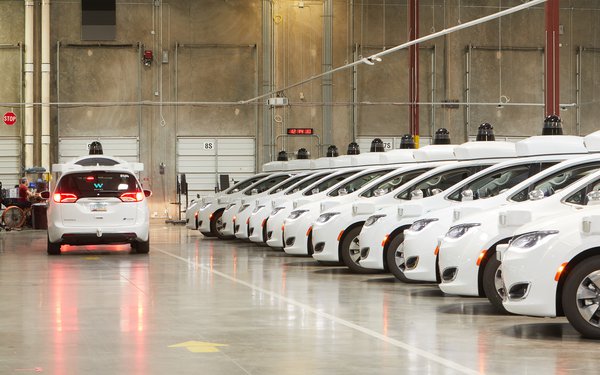 Alphabet’s Waymo is halting all of its self-driving car trails, including those without backup safety drivers.

Earlier this week, the company suspended services of its self-driving cars that used backup safety drivers but let its fully driverless operations in Phoenix continue.

“In the interest of the health and safety of our riders, trained drivers and entire team, we’re temporarily suspending all Waymo service, including fully driverless rides, as of now until April 7 as we continue to watch COVID-19 developments,” states the Waymo announcement.

Other self-driving vehicle tests, including those by Uber and Cruise, also have been suspended.