Smartphone Shipments Plunge 38% Due To COVID-19 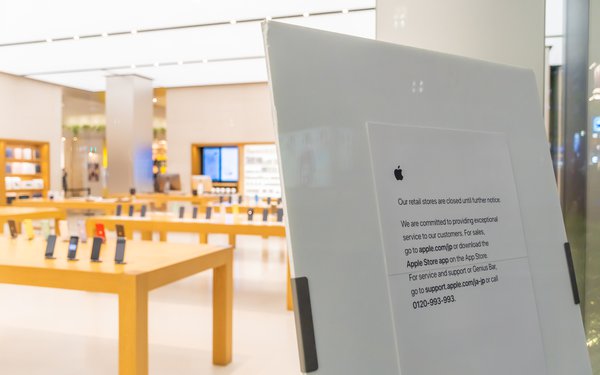 The market of connected things is taking at least a short-term hit due to COVID-19.

Global smartphone shipments dropped 38% annually in the month of February, according to a new forecast by Strategy Analytics.

“Smartphone demand collapsed in Asia last month, due to the COVID-19 outbreak, and this dragged down shipments across the world,” stated Linda Sui, director at Strategy Analytics. “Some Asian factories were unable to manufacture smartphones, while many consumers were unable or unwilling to visit retail stores and buy new devices.”

This is the biggest fall in the history of the worldwide smartphone market, according to the research firm.

The coronavirus also is taking its toll on the wearables market, at least from a growth perspective.

That market is now projected to grow 9% this year, reaching 368 million devices shipped, according to the International Data Corporation (IDC).

This follows global shipments of wearable devices growing 89% in 2019.

The market may rebound once COVID-19 subsides, but that specific time point is still unknown.