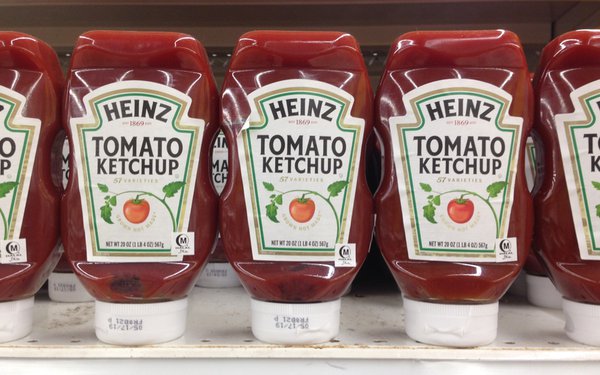 The company issued this statement: “Our contract with Starcom Worldwide is expiring this year, so Kraft Heinz is exploring opportunities for its global media planning and buying operations to ensure we are positioned for success in 2021 and beyond.”

Company officials have been warning for some time that they believe the CPG giant has been wasting marketing dollars as sales have dropped precipitously in recent quarters, including another 5% dip to $6.5 billion in Q4 2019.

The company has been scrutinizing its agency relationships and made headlines earlier this year when it confirmed it intended to reduce its roster by about half to fewer than 20 shops.

But media will be beneficiary. On a call with analysts in mid-February CEO Miguel Patricio said the CPG giant would increase its media spend by 30%. The CEO said the firm was “finding efficiencies in nonworking marketing, such as fewer research dollars necessary for the more concentrated innovation pipeline … as well as cutting the number of agencies we employ in half.”

As a result, he added, “we plan to increase working media, what consumers actually see, by 30% in 2020 with even greater increases behind the brands that are the biggest drivers of our profitability.”