Decision On Olympics Will Come By April 22 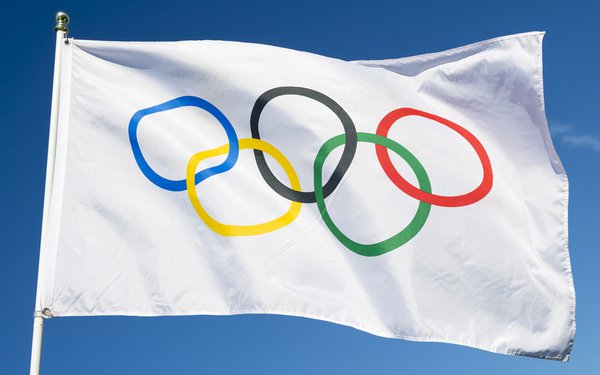 A decision on the timing of the Olympic Games will come within a month, the head of the International Olympic Committee promises athletes.

The games are scheduled for July 24 to Aug. 9 in Tokyo, but the rapid spread of COVID-19 makes that increasingly unlikely to happen.

The games have not been cancelled since World War II. IOC President Thomas Bach said cancellation is “not on our agenda,” but postponement is possible.

"Together with all the stakeholders, we have started detailed discussions today to complete our assessment of the rapid development of the worldwide health situation and its impact on the Olympic Games, including a scenario of postponement," Bach wrote in a letter to athletes Sunday. "We are working very hard, and we are confident that we will have finalized these discussions within the next four weeks.”

The stakeholders include sponsors that pay $25 million a year or more to be affiliated with the Games.

Toyota was reviewing creative and finalizing its global Olympics-related marketing program with its agency partners in Tokyo in early February.

Ed Laukes, group vice president of Toyota Division marketing at Toyota Motor North America, expressed concern Feb. 6 that the virus would impact the games. At that point, cases were mainly contained in China. The automaker launched COVID-19-related creative on Friday.

More than 12,000 athletes are expected at the Games, and many have expressed concern about the effect that COVID-19 is already having on training.

U.S.A. Swimming and U.S.A. Track & Field, the governing bodies for those sports in the United States, have called for a one-year delay. Together, those sports typically account for most of the United States’ medals. Australia and Canada said in separate statements that they would not send athletes to the Games in Tokyo unless the event is delayed for a year.

The IOC is in close contact with the World Health Organization, the host city of Tokyo, the government of Japan and the Tokyo 2020 Organizing Committee.

Postponing the Games "is an extremely complex challenge,” Bach wrote.

"A number of critical venues needed for the Games could potentially not be available anymore," he added. "The situations with millions of nights already booked in hotels is extremely difficult to handle, and the international sports calendar for at least 33 Olympic sports would have to be adapted. These are just a few of many, many more challenges.”

He noted that "a decision about a postponement today could not determine a new date for the Olympic Games because of the uncertain developments in both directions." There is both “an improvement, as we are seeing in a number of countries thanks to the severe measures being taken, or a deteriorating situation in other countries.”

The Games are expected to generate $300 billion in tourism revenue alone, according to a projection earlier this year by Sumitomo Mitsui Trust Asset Management.