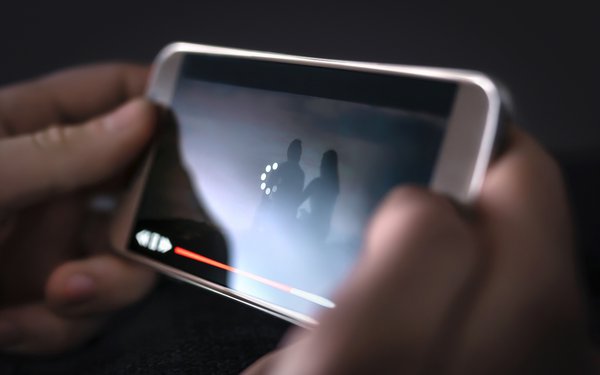 Following the lead of top video platforms, Facebook has decided to cut its streaming speeds throughout Europe.

“To help alleviate any potential network congestion, we will temporarily reduce bit rates for videos on Facebook and Instagram in Europe,” the company stated.

As part of a broader response to the COVID-19 crisis, European Union officials have been asking video platforms to leave more bandwidth for healthcare workers, professionals working from home, and students trying to continue their studies by virtual means.

In response, Apple, Disney, Netflix, YouTube, and Amazon have already committed to cutting their speeds -- and lowering the quality of their video content -- for at least the next month.

There is no word yet as to whether Facebook plans to take similar actions in the United States.

In addition to entertainment, people are relying more on Facebook to safely communicate with friends, family, professional colleagues and academic peers.

Illustrating that point, the number of people participating in group video calls via Facebook Messenger shot up by about 70% over the past week, according to data obtained< /a> by CNet.

Thierry Breton, the European Union’s internal market and services commissioner, has been spearheading efforts to redistribute bandwidth throughout the region.

“To secure Internet access for all, let’s #SwitchToStandard definition when [High Definition] is not necessary,” Breton tweeted last week.

In the same tweet, Breton revealed he had been in direct contact with Netflix CEO Reed Hastings regarding the company’s streaming requirements.

Stateside, the FCC has been working with telecom companies to ensure consumers have access to affordable data plans throughout the pandemic.

As part of its own response to the global pandemic, Facebook said it was also committed to ensuring users are able to remain connected to its apps and services.

In addition, the social giant recently began highlighting news and updates from the World Health Organization, Centers for Disease Control, and local health and government organizations in users’ New Feeds.

Facebook is also giving health organizations as many ad credits as they request in order to reach users with COVD-19 updates, said Zuckerberg.