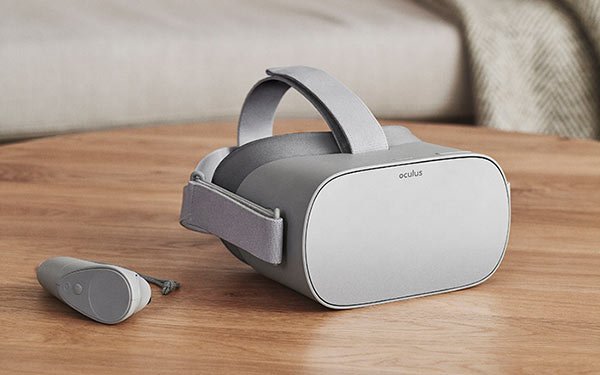 Worldwide shipments of augmented and virtual reality headsets are estimated to decline 11% in the first quarter and 24% in the second quarter, according to the International Data Corporation (IDC).

The year-to-year decline is due to supply chain disruptions caused by COVID-19, according to IDC.

If production ramps back up my midyear, IDC expects a rebound in the second half will result in total shipments of 7 million units for the year, which would be an increase of 24% from 2019.

"Much of the supply chain for AR and VR headsets is shared with smartphones and PCs and many of these products are facing supply constraints as factories are operating at much lower capacity resulting in component shortages," stated Jitesh Ubrani, research manager for IDC's mobile device trackers. "However, the spread of the virus is having the opposite effect on demand as an increasing number of consumers and employees stay indoors and look to AR and VR solutions for ways to collaborate with colleagues and entertain themselves and their families."

Standalone AR headsets are projected to grow 245% in 2020, driven by the launch of products such as the Hololens 2 along with updated products from companies including Epson and Vuzix.

By the end of 2024, IDC expects 24 million AR headsets will be shipped.