Message Received: Most Americans Are Now Concerned About COVID-19 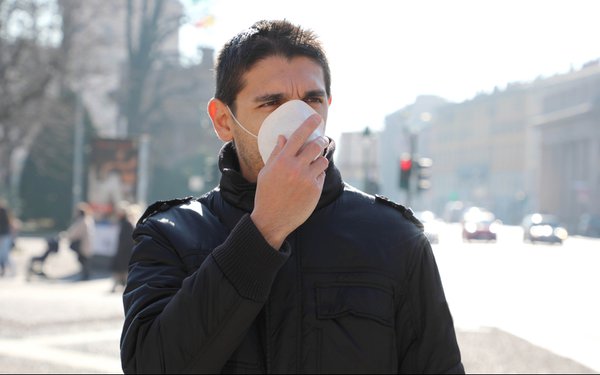 The message has been received. Just one week ago, only 48% of consumers expressed concern about the spread of COVID-19, but today that number has spiked to 72%, according to a new tracking study conducted by creative agency Sterling-Rice Group (SRG). It’s the second in a continuing series of such studies from the agency.

The latest findings reveal dramatic lifestyle changes Americans are making in response to the pandemic.

These shifts underscore the rapidly evolving attitudes and behaviors consumers are making at a time of dramatic uncertainty. “In particular, we expect to see increased demand for culinary creativity as consumers look for new ways to cook beans, pasta, rice and other staples,” explained Adam Max, managing director/partner at SRG.

Americans are adapting to a new normal. More than three in four Americans (77%) are staying at home more often, up 51 percentage points from a week ago, and almost 90% of people saying they are experiencing disruptions or cancellations to their school, work or other major organizations.

Unsurprisingly, 75% of Americans have changed their restaurant and dining behavior in response to COVID-19, as many states have forced restaurant closings to help contain the virus. Ordering online or for delivery rose 13 percentage points from last week, a number SRG anticipates will grow even higher next week.

This SRG Consumer Attitude and Behavior survey is being fielded on successive Wednesday mornings in March beginning March 11 among 200 Americans across the country, balanced to age, gender, ethnicity, income and region.