Phoning It In: COVID-19 Drives Consumers Back To Speaking On Phones 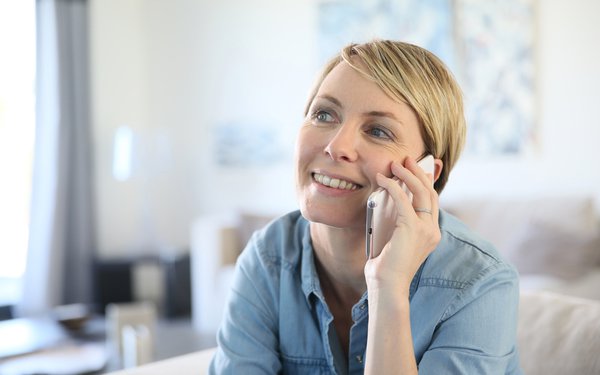 Using a smartphone to talk is back, at least for now.

For the longest time, consumers have been migrating to texting and web surfing on their smartphones.

Voice usage is up 25% in the last week with people talking more, and calls lasting 15% longer.

“For years we’ve seen a steady decline in the amount of time people spend talking to one another, especially on wireless devices,” states Kyle Malady, chief technology officer at Verizon. “The move to staying at home has reignited people’s hunger to stay connected, voice-to-voice.”

The primary driver is accessing conference call services, according to Verizon.

Verizon is not the only carrier finding that voice is making a comeback. AT&T found that on Sunday, wireless voice calls were up 44% from a normal Sunday and Wi-Fi calling was up 88%.

Home landline voice calls were up 74%, according to AT&T.

Voice assistants like Amazon Alexa and Google Assistant likely also are getting a workout.

Voice usage in the home has consistently been projected to increase.

The twist here is that it’s happening on phones.