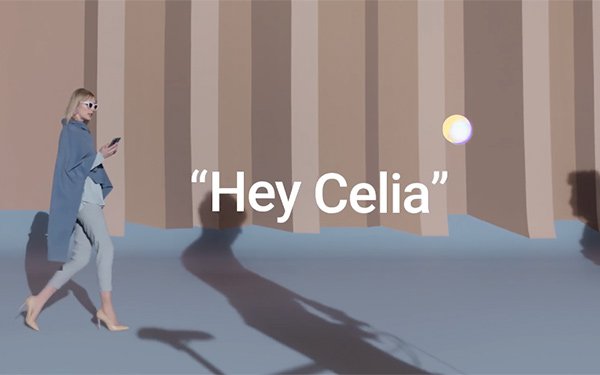 The voice agent is being added to Huawei’s latest P40 phone series.

Languages supported om the phone are English, French and Spanish, which are launching in the U.K., France, Spain, Chile, Columbia and Mexico.

Huawei has its own voice agent for its home Chinese market.

Celia acts much like Apple Siri and performs tasks such as setting wake up calls, sending hands-free texts, getting the weather, playing music and making purchases, all controlled exclusively by voice.